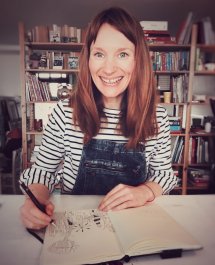 Life for Claire began in a cupboard under the stairs. Not as punishment like Harry Potter, it’s where she went to draw. Her parents sensing her love for drawing, turned the closet into an art den and it’s where Claire could always be found… until she got too big to fit that is.

Claire is now an illustrator, writer and designer who lives and works in London. She has spent several years as a design director in the world of channel rebranding working for clients such as Nickelodeon, BBC Three, CBBC and BBC One.

As a result of her broadcast experience Claire is very comfortable with narrative, pacing, storyboarding, movement, layout and composition. Claire has a tendency towards humour and bright, bold use of colour and she loves creating strong typographical layouts to help tell a story.

More information about Claire can be found here and here.

The Night After Christmas 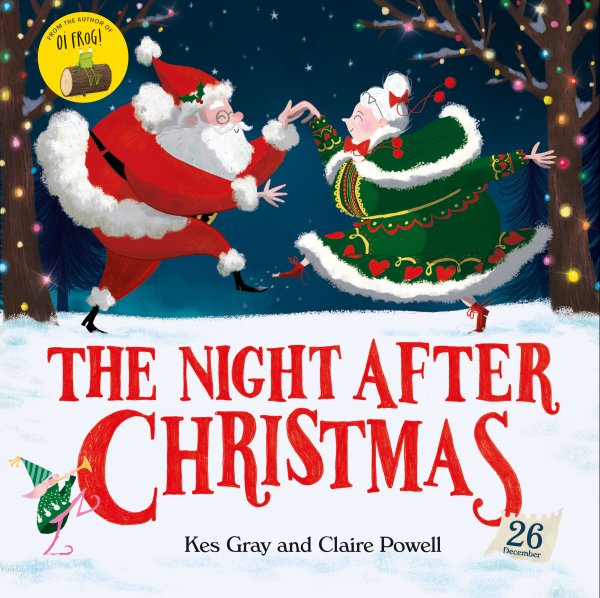 Phew! Now that the presents are all delivered, Santa and his elves can enjoy their own festive fun! With crackers and presents, dance-offs and light shows, Santa's Boxing-night party is the North Pole's biggest event of the year!

A hilarious follow-up to the bestselling The Night Before the Night Before Christmas. This rhyming picture book is perfect for anyone who has ever wondered what Santa gets up to once all the present are delivered.

The Monster Who Wasn't 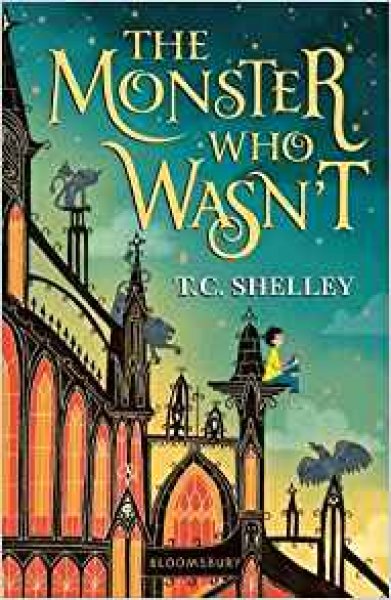 A brilliantly rich and strange fantasy adventure that will make us all believe in monsters - be they good, bad or somewhere in between.

It is a well-known fact that fairies are born from a baby's first laugh. What is not as well documented is how monsters come into being .

This is the story of a creature who is both strange and unique. When he hatches down in the vast underground lair where monsters dwell, he looks just like a human boy - much to the disgust of everyone watching. Even the grumpy gargoyles who adopt him and nickname him 'Imp' only want him to steal chocolate for them from the nearby shops. He's a child with feet in both worlds, and he doesn't know where he fits.

But little does Imp realise that Thunderguts, king of the ogres, has a great and dangerous destiny in mind for him, and he'll stop at nothing to see it come to pass . 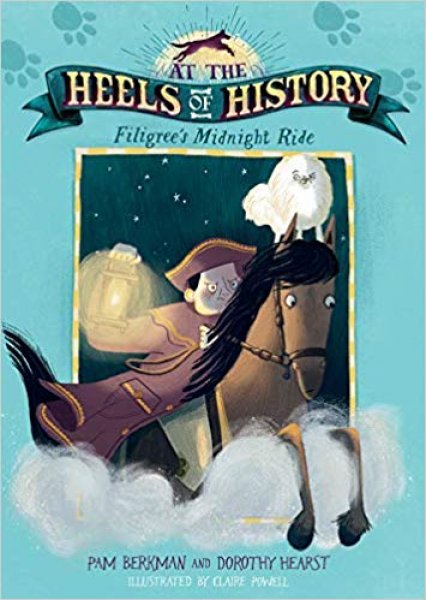 Join Filigree, a five-pound Pomeranian, as he stows away on Paul Revere's midnight ride in this first book of the At the Heels of History series, inspired by important events and told through the eyes, ears, and noses of dogs.


Revolution has come to Boston!

Filigree may be a small puff of Pomeranian but he has a big, brave heart. As a dog of the Revere household, he's ready to do his part to help the American colonists stand up to the British soldiers. But the other dogs, like Jove, Samuel Adams's Newfoundland, and even Anvil the cat, think Filigree is a tiny little joke. Frances Revere is the only one who believes in him.

When Frances's father, Paul Revere, leaves home on a secret mission, Frances and Filigree know they have to help, no matter how dangerous it might be.

Can Filigree help the Revolution, or will his small size just get in the way? 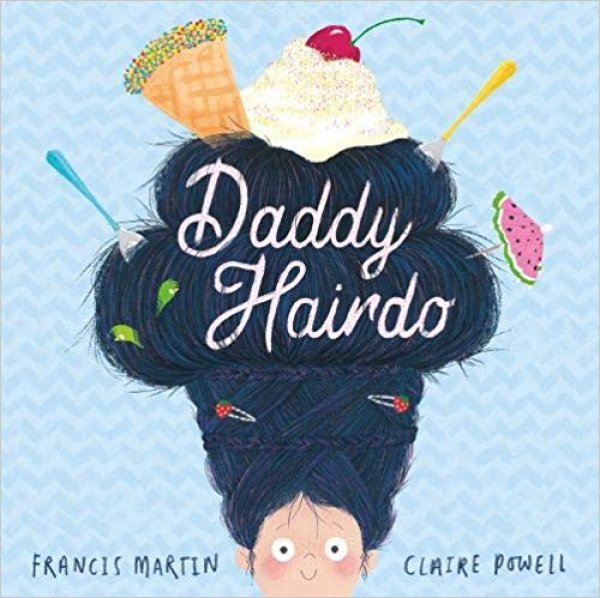 A hilarious story for anyone who has ever had to tangle with a head full of hair!

When Amy is born she doesn’t have much hair. Not for long! Soon her hair is the stuff of fairy tales - so long she could throw it down a tower to let up a handsome prince. Only, hair this long is also really inconvenient, especially on windy days. So Amy’s dad comes up with some innovative solutions, and soon EVERYONE wants one of Daddy's Hairdos!

The Dentist of Darkness 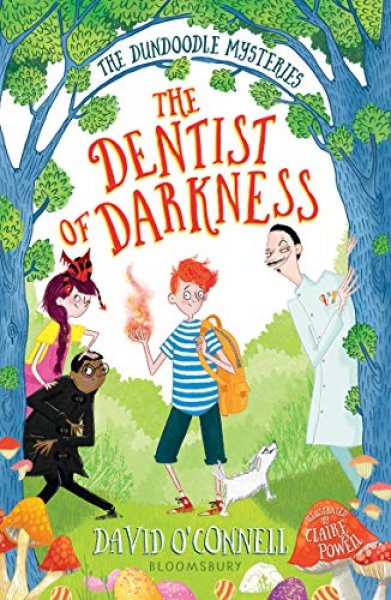 Archie McBudge's lazy summer has just turned into a magical meltdown! The second adventure in this madcap magical mystery series is perfect for fans of How to Train Your Dragon, amateur detectives and anyone who loves SWEETS!

Archie McBudge was planning a sweet summer at Honeystone Hall. Picnics by the loch, watching the honeydragons flying around the hillsides, chasing ghosts through the shadowy castle hallways, and of course, testing out all the new sweets from the McBudge Confectionery Factory. But now the Wyrdie Tree, source of all the magic in the town of Dundoodle, is dying, and the guardian must save it before Dundoodle's magic is gone for good. And who's the guardian, you ask? That's right, Archie McBudge. With enemies on every side, puzzles to solve and secrets to uncover – not to mention a very scary dentist to avoid – Archie's summer's looking less like a strawberry marshmallow dream and more like a super-sour sherbet lemon with exploding bits that make your mouth go numb for a week!

The follow-up to David O'Connell's The Chocolate Factory Ghost, this is a must read for anyone who loves ghosts, monsters, toffee, marshmallows, and wants to explore more of the weird and wonderful town of Dundoodle.

Princess Scallywag and the No-Good Pirates 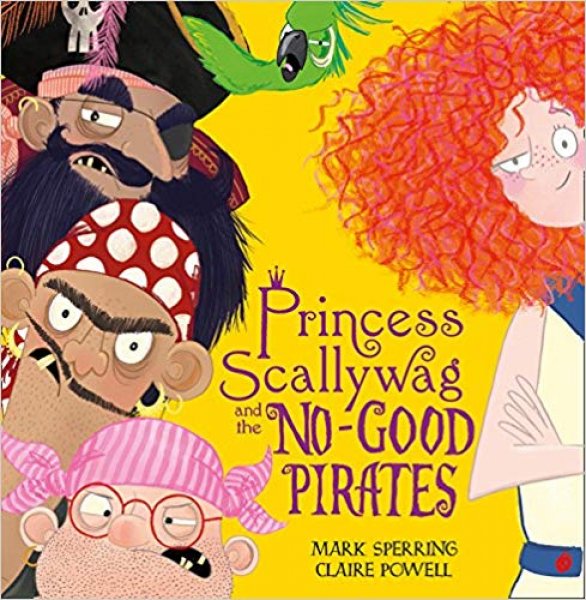 Princess Scallywag and the Queen are back in a brand new rollicking adventure, taking on no-good pirates on the high seas in their hilarious, take-no-prisoners style!

Everybody’s favourite Queen and not-so-princessy Princess are setting sail on the royal yacht today, but beware… stinky, sweaty, no-good PIRATES are on the horizon… Yo Ho me hearties! Whatever are a Queen, and a Princess, to do?

Luckily, they’ve still got their trademark tricks up the royal sleeves…

This brilliant picture book will make unconventional princesses everywhere laugh until they snort!

A laugh-out-loud funny, subversive princess book for girls and boys age four and up – perfect for fans of Princess Smartypants and The Paper Bag Princess! 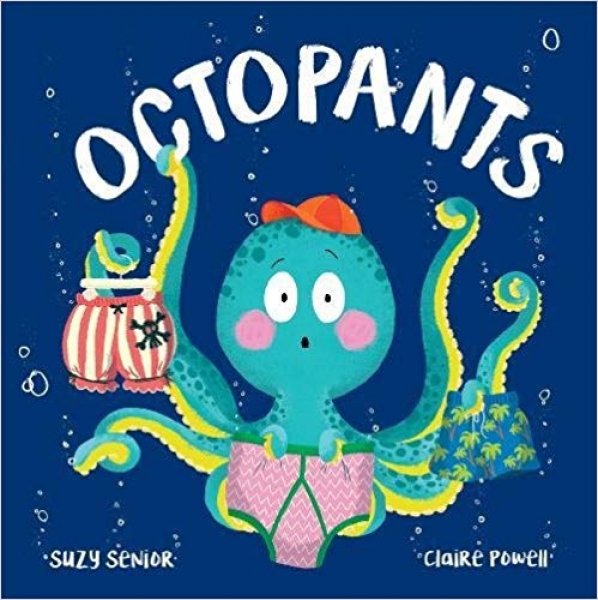 The perfect pants are hard to find for someone shaped like me. Could Octopants be just the job? Why not dive in and see . . .?

There are all-in-ones for urchins and slipper-socks for eels... but will Octopus ever find a pair of pants to fit? A hilarious rhyming romp, packed with underwater underwear! 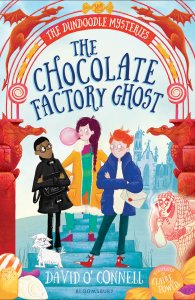 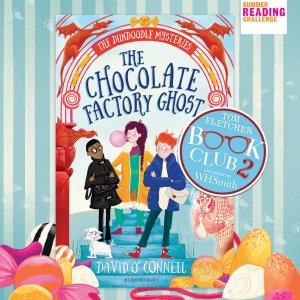 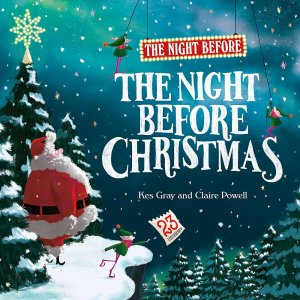 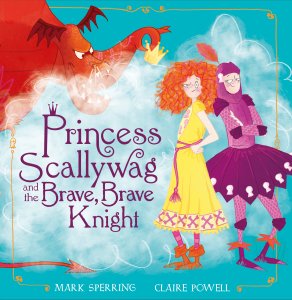 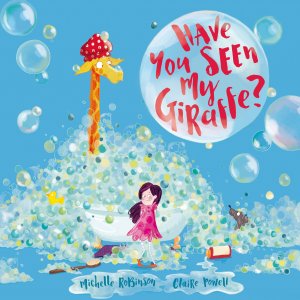 Have You Seen My Giraffe? 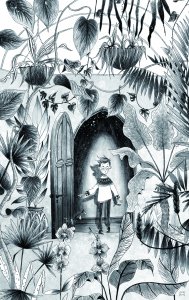 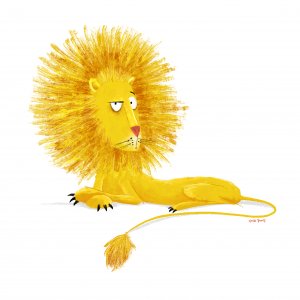 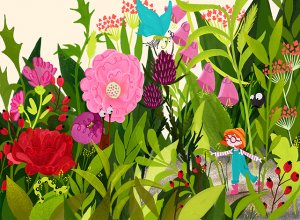 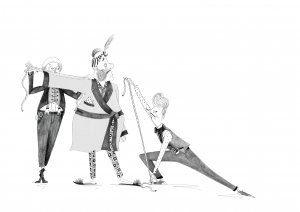 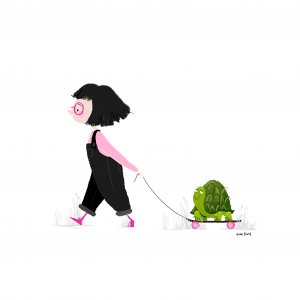 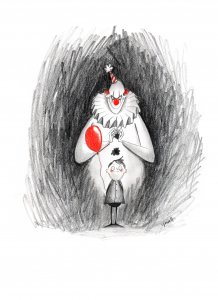 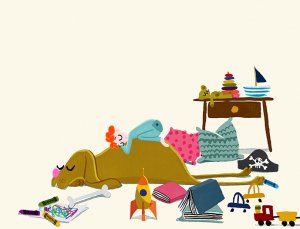 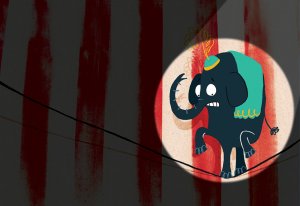 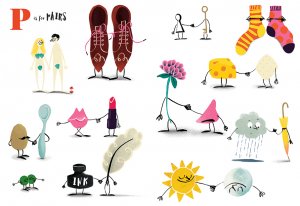 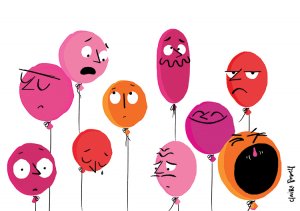 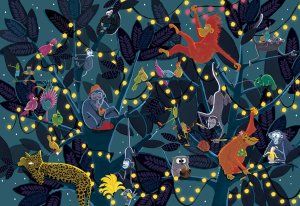 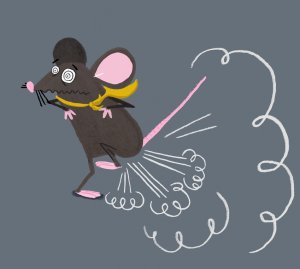