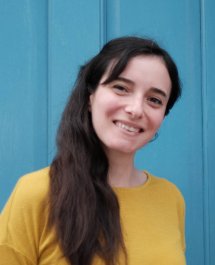 Alberta was born in Italy and studied Visual Arts in Venice and Paris, as well as Motion Graphics Design in London, where she has lived since 2011.

After five years working full-time as a designer, she decided to pursue a change in career direction and become a professional illustrator. She attended courses in Italy and London, including at Central Saint Martins and House of Illustration, and was awarded the Battello A Vapore Prize for Best Emerging Illustrator in 2013.

She creates her illustrations with a mix of traditional watercolour painting and digital compositing, with nature and animals being her favourite subjects. 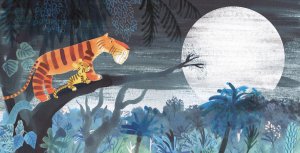 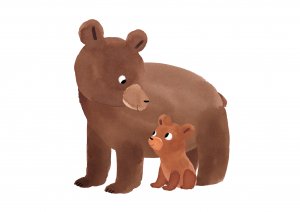 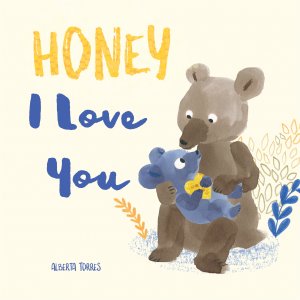 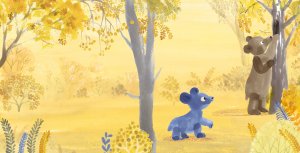 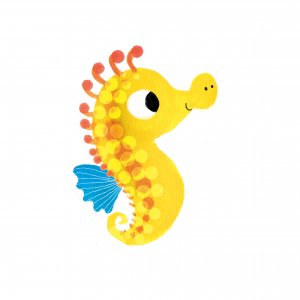 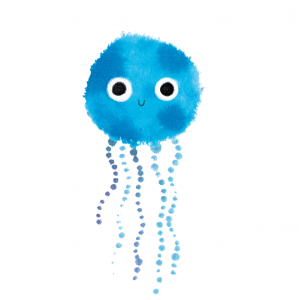 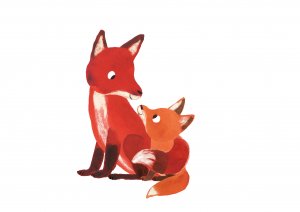 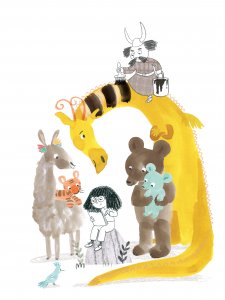 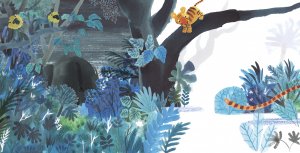